news at the pont

Last week one of our guests had a good fight reeling in 3 baby bull sharks one after the other. All three were safely released back into the river to thrive and grow.

With the excitement of these catches, Offshore Africa Port St Johns provided us with a very interesting article about these amazing creatures as they are passionate about the preservation of sharks.

"Each year during summer the pregnant bull shark aka Zambezi sharks give birth to their live young in the river mouth of healthy river systems that that are open to the sea.

A healthy river system that is open to the ocean is vital for the bull sharks as they spend their first 2 years getting used to both salt and fresh water environments.

They are rather a unique species as they can be found in both water systems.

With so many rivers closed to the ocean due to bad farming practices and silting, the number of open river systems is dwindeling for these incredible sharks.

The Umzimvubu river is thankfully healthy enough for this natural process that has been going on for decades to take place.

Sadly human interference and non-care attitude affect many natural processes with nature and the movement of bull sharks is one of them.

Sharks are vital to the ocean ecosystem as they create a healthy balance within oceans.

Our wish is that more people would understand the important role that sharks play within our oceans."

We hope this inspires you to view sharks in a more positive note and understand the vital role they play within our oceans. 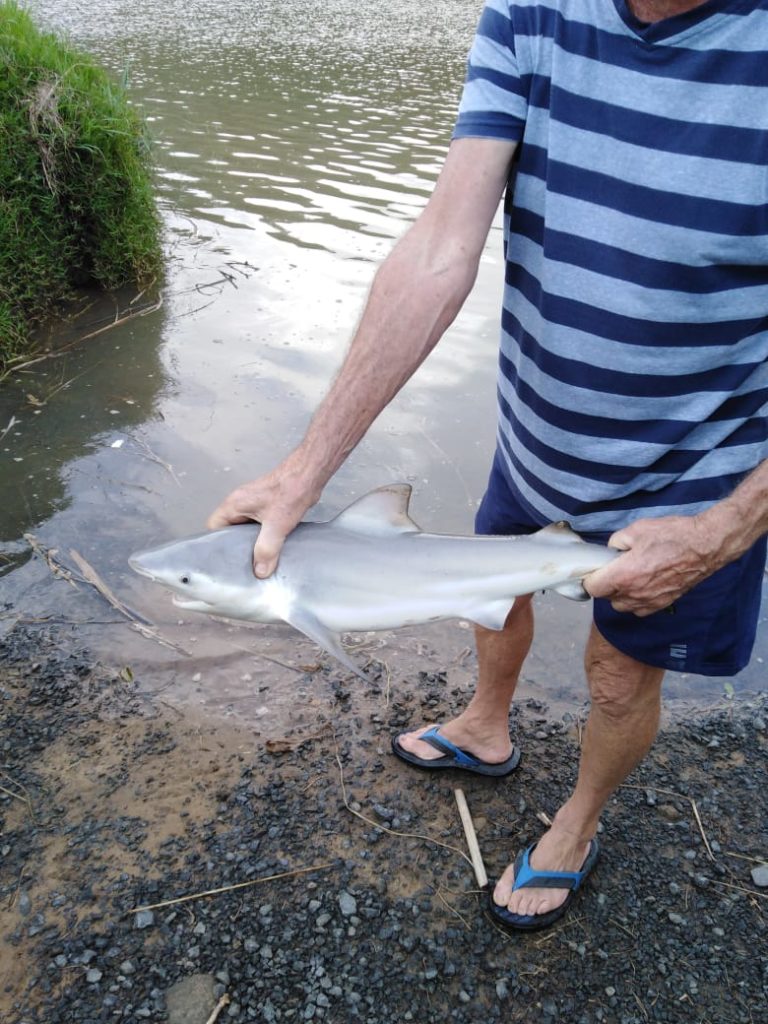 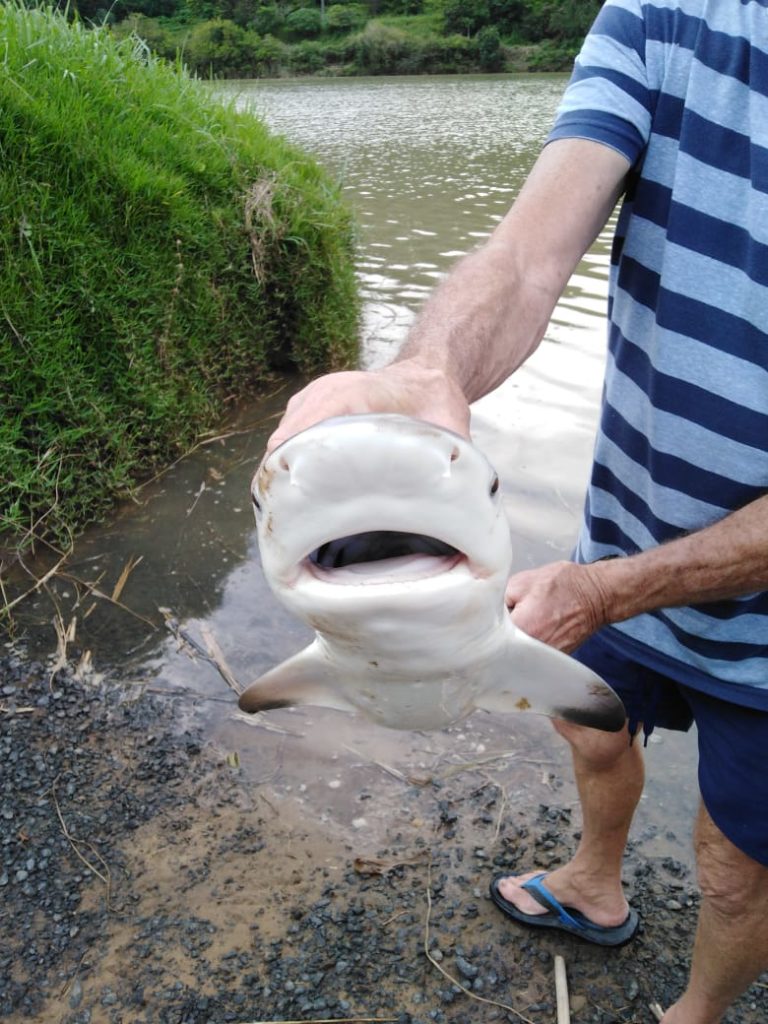